aespa returns with their charming MV for ‘Forever’ After their successful debut with ‘Black Mamba’, rookie girl group aespa is back with the release of their second single ‘Forever’.

On Friday, February 5th, aespa released their remake of the track ‘Forever’ from singer-songwriter Yoo Young Jin who also re-arranged the track for the group. The song was first performed on the holiday album ‘Winter Vacation in SMTOWN.com’.

In contrast with their strong and powerful visuals from their debut track ‘Black Mamba’, aespa showed their lovely and charming visuals in ‘Forever’. The music video will make you feel Christmas in February with its sparkling and snowy backgrounds and you can also hear the quartet’s appealing vocals. 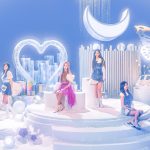 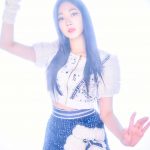 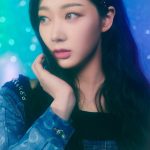 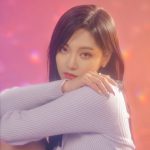 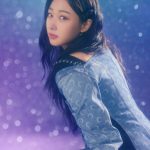 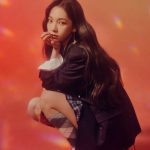 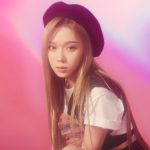 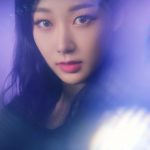