It is similar with a Girls’ Generation member fandom name 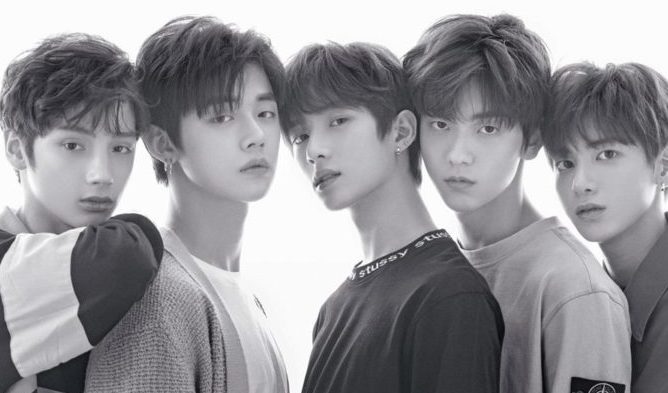 Big Hit Entertainment, the company behind BTS and its new boy group TXT (TOMORROW x TOGETHER), has announced that they are going to re-select TXT’s fandom name, after it was proved to be similar to the fan club name of Girls’ Generation member Tiffany, also admitting to their failure of cross-checking if the name was already been used on pre-existing fan club or fandom names.

The agency asked fans to submit new ideas regarding TXT’s fandom name, and here’s a copy of their official statement from TXT’s official website:

After TOMORROW X TOGETHER’s official fan club name was announced on April 25th, it has come to our attention that the name is currently being used by the fandom and fan club of other artists. In the process of deciding on the official fan club name, similarities to pre-existing fan club or fandom names were not fully cross-checked. We apologize to all the patient fans and anyone that might’ve been offended by the announcement.

At this time, we have decided to revise TOMORROW X TOGETHER’s official fan club name.

We plan to carefully and thoughtfully check the fan-submitted ideas before the official announcement.
Please check the announcement regarding the revision for more information.

Big Hit Entertainment had previously revealed on April 25th that the name of TXT’s fandom name would be ‘Young One’. -HallyuLife.com