“Rosé and Lisa are preparing for their solo debuts. Currently, they are getting ready to film their music videos,” said YG Entertainment. South Korean media outlet OSEN added that Rosé’s music video will be filmed in mid-January.

Bandmate Jisoo, on the other hand, is doubling up as an actress for the upcoming JTBC drama series “Snowdrop”.

As of yet, Jennie is the only Blackpink member who made her solo debut. She dropped a fitting hit, “Solo”, back in 2018.

The 24-year-old singer topped Billboard’s World Digital Songs charts. Its music video was also the most viewed, from a female Korean solo artist within the first 24 hours of its release. 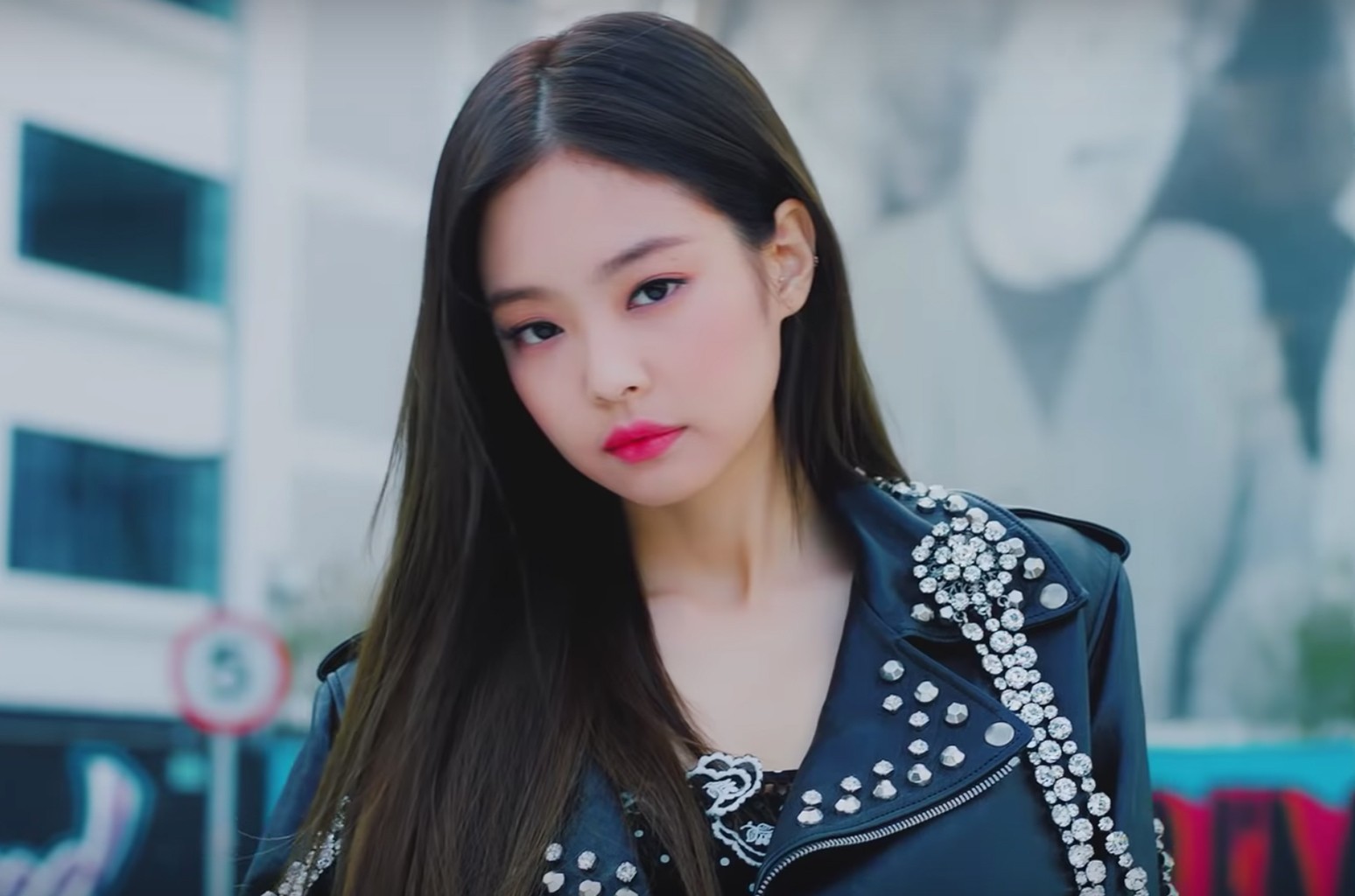 Blackpink’s Jennie made her solo debut in 2018 with “Solo”. Photo: YG Entertainment

It’s evident that the quartet is gearing up for their individual acts after building a solid foundation in South Korea and beyond, as seen in their recent Netflix documentary “Blackpink: Light Up the Sky”.

Blackpink will also be returning with their own show: “Blackpink: The Show”, which will be streamed on YouTube on 31 Jan.

The virtual concert was initially set for 27 Dec last year, but was later postponed to 2021 due to the tightened COVID-19 restrictions in South Korea. -HallyuLife.com