Dubbed as the “Philippines’ 1st KPOP Halloween Party”, Hallyuween 2022 will be held onstage at the SM Mall of Asia Arena this October 29th! There’s another batch of K-pop acts to come to Philippine shores in the month of October, as we celebrate the month of spookiness with “Hallyuween 2022“.

As announced by promoter PULP Live World on midnight of Monday, September 5th, gracing the party would be CL, EPIK HIGH, KARD, PENTAGON, DJ SODA, and GAHO x KAVE for the Korean acts, and will be joined by P-pop sensation BGYO. 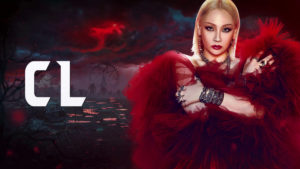 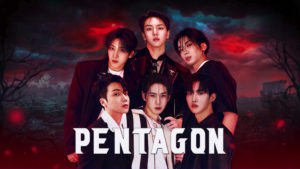 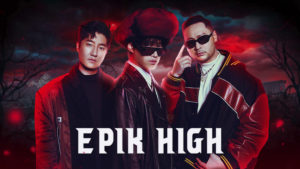 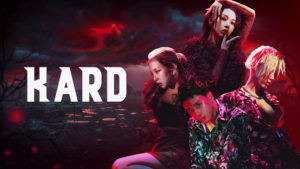 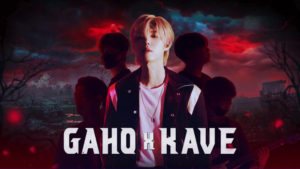 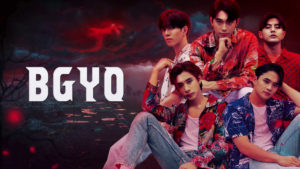 Tickers for the show will be available starting September 25, 12NN at SM Tickets, and the show will be staged on SM Mall of Asia Arena. Ticket prices, seat plans, and other details are yet to be released as of writing.

While KARD and GAHO x KAVE would be first-timers in the Philippines as performers, all of the other Korean acts are no strangers to the Philippine shores, as CL, together with his 2NE1 members, last performed in Manila in 2014 with their All or Nothing tour, while PENTAGON performed last time in Manila was in “Super Pop Concert” music festival in July 2017. EPIK HIGH previously held their “Epik High Concert Parade in Manila” in April 2015 and DJ SODA last performed in Manila in 2019.