DAY6’s newest album is part of ‘The Book of Us’ album series. DAY6 releases a teaser video for their upcoming 6th mini album ‘The Book of Us: The Demon‘ from their ‘The Book of Us’ album series with their title track ‘Zombie’ coming out this May 11.

The album consists of eight tracks including the title track and the English version of ‘Zombie’. The title track was co-composed by Jae and lyrics by Young K and Wonpil. They also released lyrics teaser of the tracks from their album: 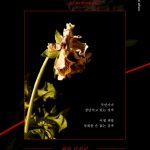 “Like the Sun and Moon” (literal title) “Is something playing with me? Could you please stop now?” “Zombie” “Today goes by just the same way Am I the only one who’s struggling like this? How can I get through this? If I scream and cry, will it get better?” 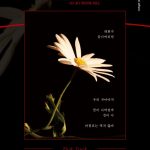 “Tick Tock” “When our conversation comes to an end will our relationship end too? I’m scared I’m not ending this” 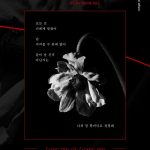 “Love Me or Leave Me” “It’s all up to you I have not choice but to watch Whether or not this is ending, that will be decided by a single word from you” 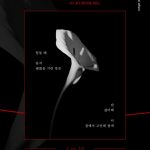 “Afraid” “Sometimes when I see you beside me I think you’ve become unhappy because of my greed You, who said the sky was beautiful Now you only look at the ground as you walk It’s like you’re looking at me” Take a look at their teaser photos: 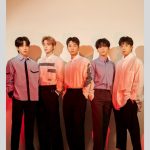 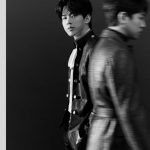 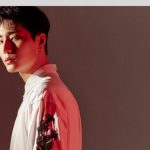 DAY6 recently released ‘The Book of Us: Entropy’ on October 2019 with their title track ‘Sweet Chaos’. –HallyuLife.com