The group invites you to its Nightmare City tour 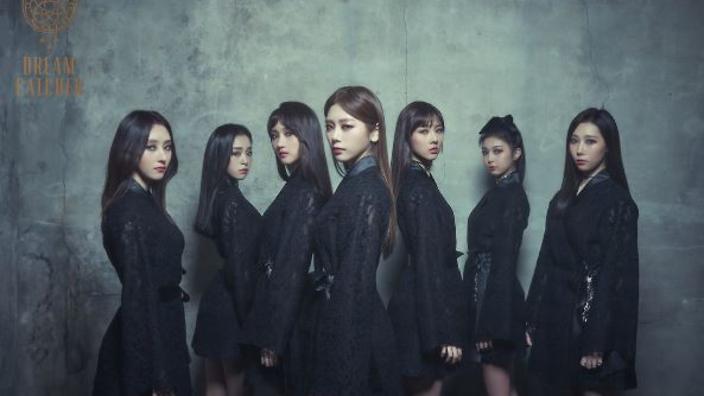 Initial details of the concert for the other countries are yet to be released as of press writing, however, for the Manila stop, here’s what you need to know: Details for other countries are yet to be added. For more information about the Manila stop, check out MyMusicTaste’s website here.

Originally known as the five-member group MINX from 2014 and re-debuted as Dreamcatcher on January 13, 2017, Dreamcatcher is a seven-member girl group formed by HappyFace Entertainment. They are composed of seven members: Yoohyeon, JiU, SuA, Siyeon, Handong, Dami and Gahyeon.