It seems that the former members of the K-Pop boy group Wanna One are now jump-starting their solo activities, as another member, Bae Jinyoung, who is also now a member of C9BOYZ, also announced an Asia fan-meeting tour today, with stops on eight cities including Seoul, Manila, Osaka, Tokyo, Singapore, Bangkok, Hong Kong and Taiwan. 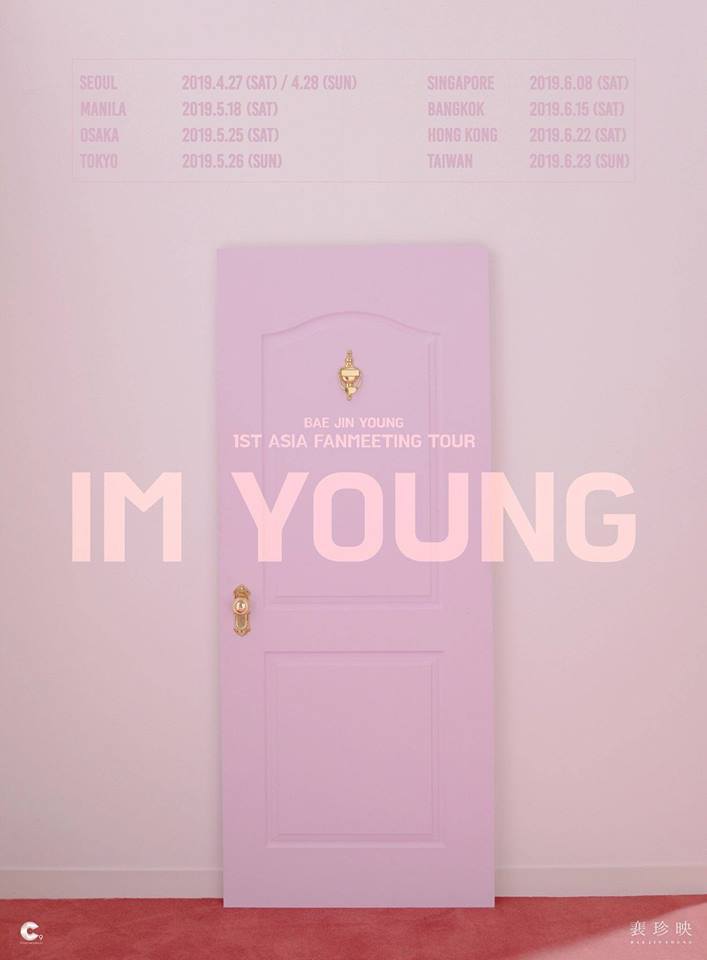 Dubbed as “IM YOUNG”, dates for the tour are:

Ticket prices, and other crucial details such as venue and perks weren’t revealed as of writing.

The announcement came just after C9 Entertainment shared a new profile photo for Bae Jinyoung as well as the social media accounts for the group C9BOYZ. –HallyuLife.com