GFRIEND releases first concept video and photos for their upcoming album ‘回: Song of the Sirens’

Buddies! Are you ready for their comeback? GFRIEND releases their first concept video and photos for their upcoming mini-album ‘回: Song of the Sirens‘, on July 13. Source Music‘s girl group GFRIEND returns with their upcoming mini-album ‘回: Song of the Sirens’. They started with the release of their comeback timetable showing the release dates of their teasers including the tracklist. But first, they released a concept video titled ‘A Tale of the Glass Bead: Butterfly Effect‘ where it features the group members running through a path towards the blue light for them to be together again. Then, followed by a tree of apple which will start a new story.

Here’s the first look at their comeback timetable, and their ‘Broken Room‘ concept photos: 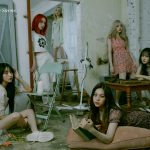 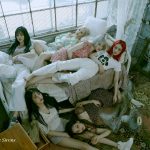 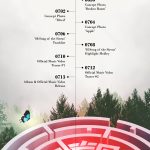 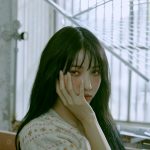 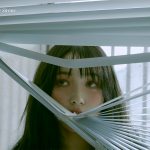 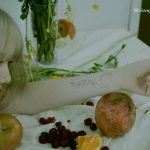 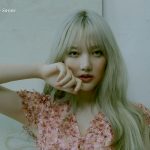 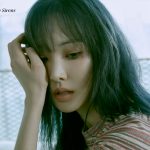