Korean media outlet Dispatch first reported that all seven members of GOT7 will be leaving JYP Entertainment.

According to multiple reports, GOT7 members will be leaving JYP Entertainment.

On January 10, Dispatch reported that GOT7’s last activity as a group will be at the 35th Golden Disk Awards. An industry source said that:

The GOT7 members are very close. They agreed on staying together, but they disagreed on the choice of their agency. After multiple discussions with the company, they decided to part ways. 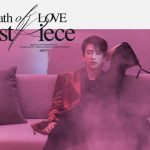 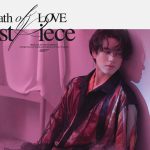 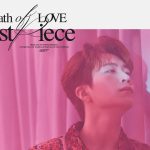 GOT7 JB reportedly received offers from well-known hip-hop labels including a global music label for him to become a solo artist. According to reports, GOT7 Jackson will continue his global activities through his own label ‘Team Wang’. While GOT7 BamBam will reportedly balance his activities in Korea and Thailand and reportedly in talks with MakeUs Entertainment. Got7 Mark will reportedly return to his hometown in Los Angeles to spend time with his family, including opening a Youtube channel and working on his solo music career. 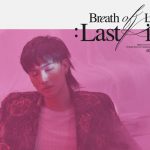 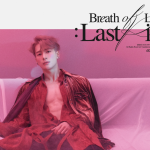 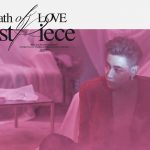 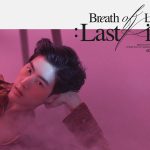 The members care a lot about GOT7. Even though they will each promote separately, they have agreed to make time when GOT7 unites as a group.

A source from JYP Entertainment responded to reports:

We cannot confirm which [agencies] each member is in contact with. We will inform you once our position regarding GOT7’s contract renewal is ready.