Initially releasing dates for a few destinations, fans are finally having an ‘Encounter’ with the phenomenal Korean actor on the following dates, with ticket prices and other crucial information soon to follow. 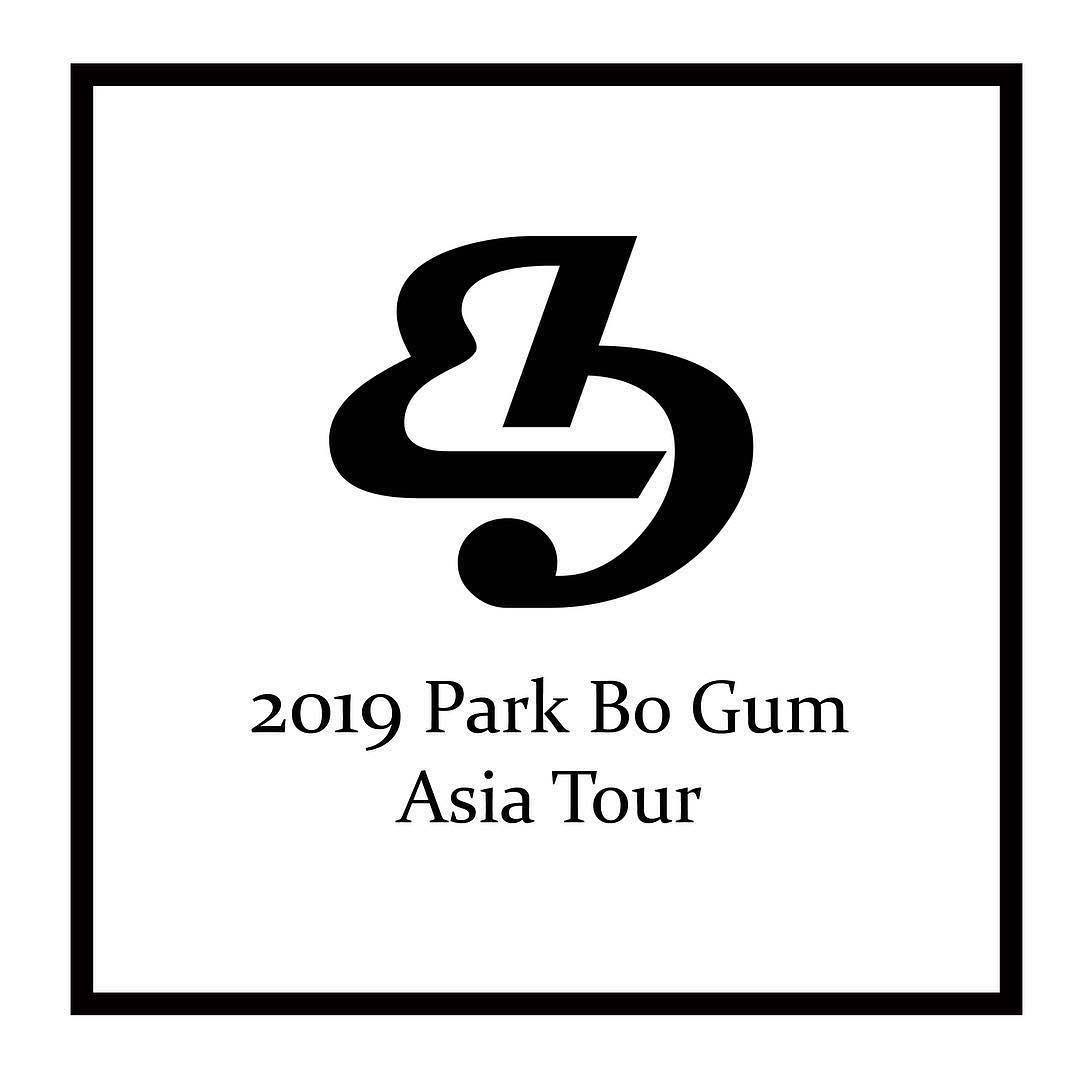 Park Bo Gum debuted in 2011 with a cameo in the film Blind. He is also home to the same agency (Blossom Entertainment) with actor Song Joong Ki and Cha Tae Hyun. He is widely known for his roles in many series, such as Reply 1988, Hello Monster, Love in the Moonlight and Encounter, as well as being an emcee on KBS Music Bank with Red Velvet’s Irene.

For all updates, follow Blossom Entertainment on its social media accounts as well as HallyuLife.

BLACKPINK to return on Bangkok for ‘In Your Area: Encore’ this July