Get ready for an all-new ITZY track coming up! ITZY releases concept photos and MV teaser for their upcoming release of ‘Not Shy‘.

The album ‘Not Shy‘ consists of six tracks including its title track of the same name. JYP Entertainment’s founder Park Jin Young writes the lyrics for ‘Not Shy’. The track is about being not shy for you to tell everything you want to tell. Take a look at ITZY members with their concept photos for their upcoming return with ‘Not Shy‘: 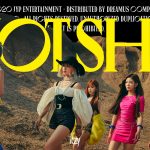 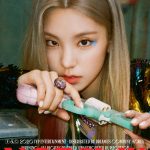 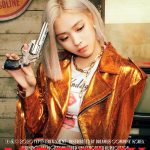 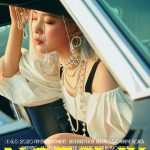 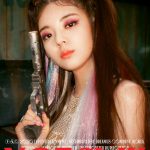 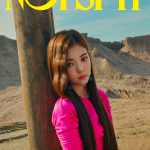 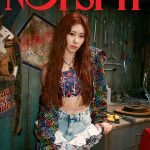 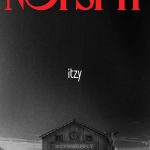 ITZY’s newest album ‘Not Shy’ will be out on August 17 at 6 PM KST. -HallyuLife.com