In order to protect artists and eradicate malicious comments. 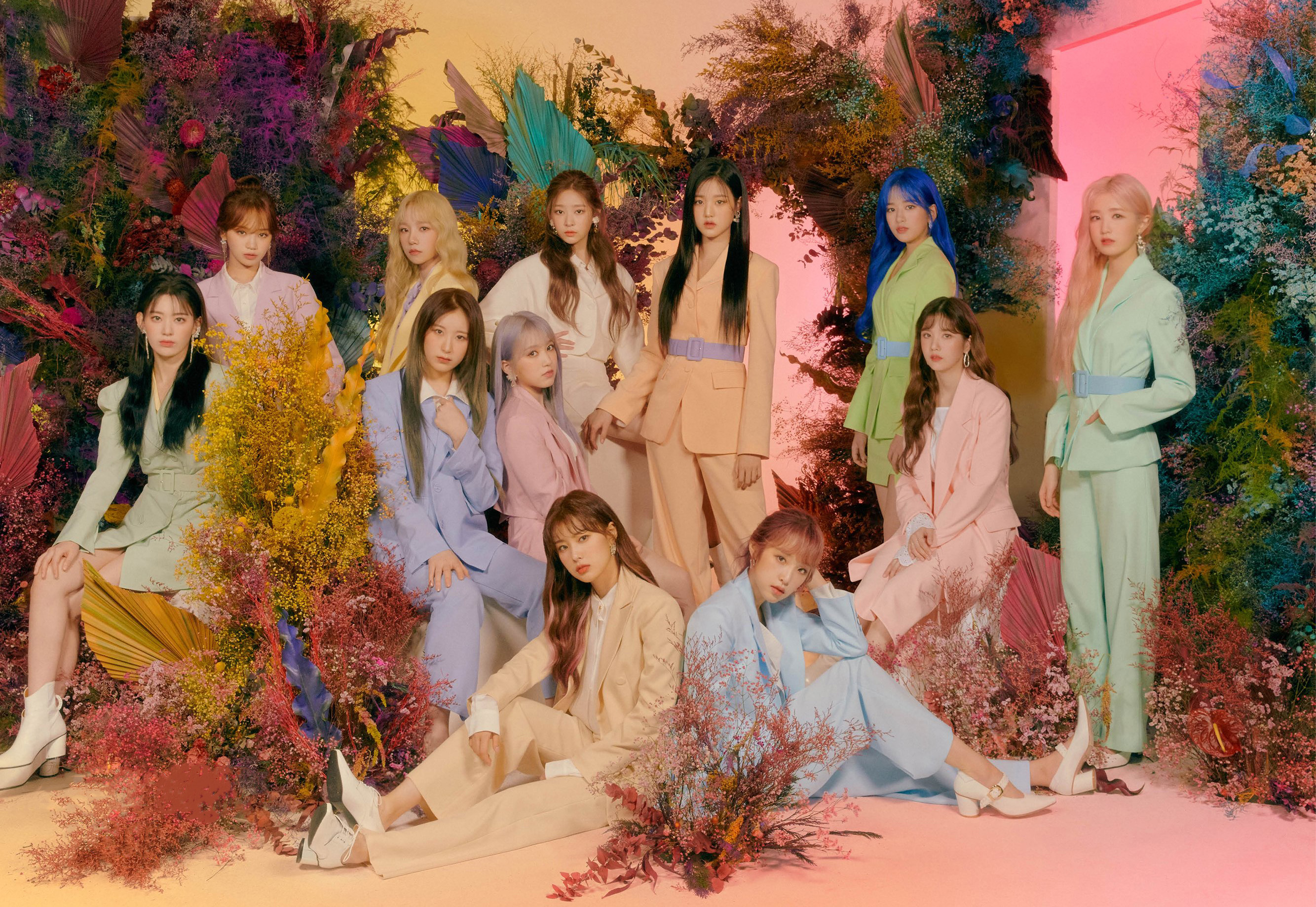 On a post dated May 25th at their official fancafe, Off The Record Entertainment has issued a stern message against IZ*ONE‘s haters, stating that they are continuously taking strong legal actions against malicious commenters.

According to the notice, the agency has previously filed a first-degree complaint against some community members in November of last year, on suspicion of violation of the Information and Communications Network Act (defamation) and insulting the members of the group. IZ*ONE members on their pictorial for magazine DAZED. Behind the scenes photo from Naver Post/IZ*ONE

Some of the malicious comments reportedly came from the series of controversies that surrounded the show that produced them, Mnet’s Produce 48 and the rest of the Produce 101 series, which later on was finished with multiple people charged, and even led to X1’s disbandment.

Off The Record then continued its notice saying that they will continuously monitor commentaries and will take strong legal actions without any pre-emptive measures or agreement regarding malicious slander posts, as well as dissemination of unverified information which might result to artist’s defamation.

The agency also thanked people who loves IZ*ONE and promised that they’ll do their best on protecting their artist(s). -HallyuLife.com

Big Hit Entertainment is now the largest shareholder of Pledis Entertainment
A signed CD of OH MY GIRL for Lovelyz is being sold online, Woolim says it was stolen