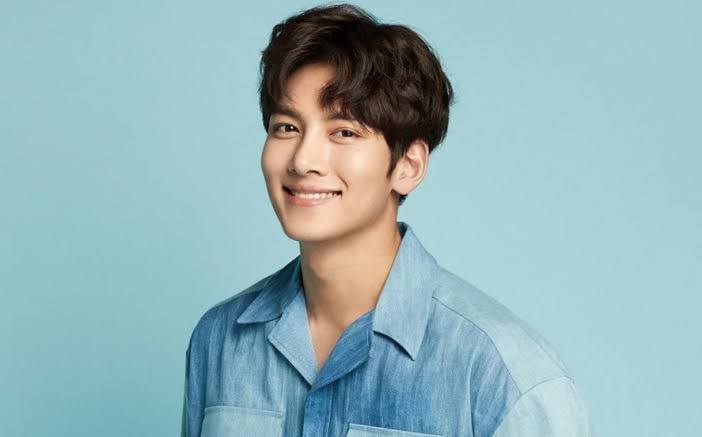 Fans of Korean actor Ji Chang Wook are delighted to hear this news, as the actor will be returning the love that he received during his activities in 2019 with a fan-meeting next year, starting in January 2020.

Titled “Ji Chang Wook Asia Fan Meeting Tour <Waiting For You>”, the fan-meeting will be held in seven Asian countries, including Korea, Taiwan, Singapore, Thailand, Indonesia, Japan and the Philippines.

As of writing, there are no other details provided such as the local organizers, ticket prices and exact dates for each countries specified.

According to Glorious Entertainment, the schedules may change or new cities may be added depending on the circumstances. They are also hoping that fans would come to see the actor on his fan-meeting.

Ji Chang Wook is known for his roles on Korean dramas “Healer”, “The K2”, “Suspicious Partner” and “Melting Me Softly” as well as films such as “Fabricated City”. He also appeared on several music videos and sang several drama soundtracks. -HallyuLife.com

The list highlights "Asia-Pacific’s Most Influential Celebrities on Social Media". They will star in a new short-form drama 'City Couple's Way of Love' that consists of 12 episodes with a duration of 25 minutes... The hit webtoon is now a Korean rom-com drama!

Amidst the corona virus pandemic, these Korean idols honor the heroes of the modern day