Kang Daniel releases concept photos for his upcoming second mini-album ‘Magenta‘ along with teaser videos for his title track ‘Who U Are’.

Who U Are is the title track for Kang Daniel’s second mini-album ‘Magenta’. On July 27, Kang Daniel releases his pre-released track ‘Waves’ featuring Jamie and Simon Dominic.

Waves is a track that tells about the feeling of wanting someone to let their heart follow its waves. You can hear the snippets of his track in this highlight medley.

Take a look at his concept photos for his upcoming album ‘Magenta’: 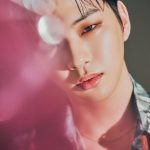 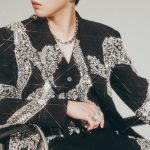 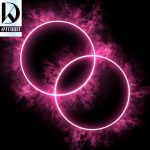 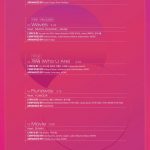 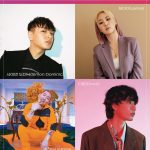 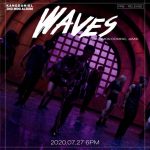 Magenta is Kang Daniel’s second mini-album consists of six tracks. The album includes his title track ‘Who U Are‘ and pre-release track ‘Waves’ to be released on August 3. –HallyuLife.com