He joined the 37th Division in Jeungpyeong County of North Chungcheong Province. 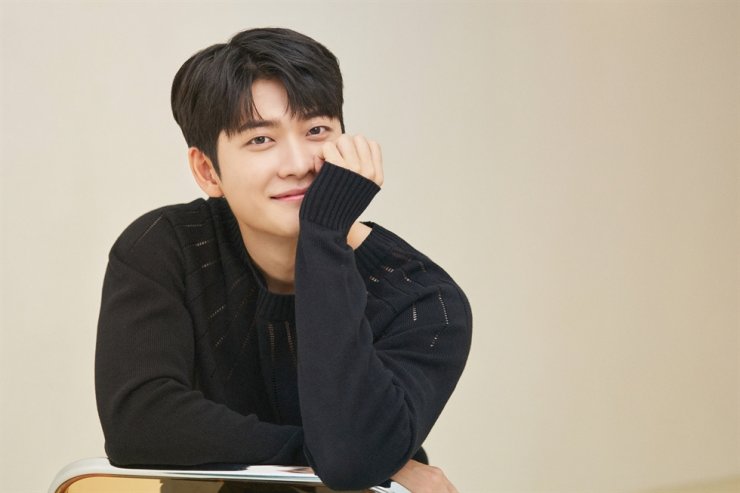 On September 15, Kang Tae Oh’s agency Man of Creation confirmed that he will enter the 37th Division without any special events at a recruit training center in Jeungpyeong County of North Chungcheong Province on September 20. He will be receiving four weeks of basic training and serving as an active duty solider for 18 months. On Instagram, he also wrote a caption of his military-ready haircut saying, “I thank everyone for their support and abundant love. I will return bravely. See you soon.”