Lee Hi returns to the scene after lengthy 3 years

Not all hiatus means the end. Lee Hi is having her comeback on May 30th.

On May 20th, YG Entertainment surprises fans with an image teaser of none other than, Lee Hi. This will be her latest comeback since her last album, ” Seoulite” which was released last 2016. 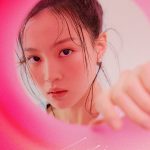 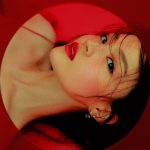 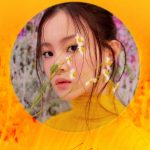 On her first teaser image, the image was released with the caption, “LEE HI COMING SOON” with a pink theme.

On May 22nd, the second teaser image was released with a caption, “Lee Hi New EP 24°C” with a red theme.

On May 24th, the third teaser image was released with the details of her title track, “누구 없소 (NO ONE)” featuring iKON’s B.I. on a yellow theme.

The physical details of her new album was released as well. Pre-order of the album runs from May 22nd – 30th. For more info, click here.

On May 25th, the teaser video of her title track,”누구 없소 (NO ONE)” featuring iKON’s B.I. was released.

Tune in to Hallyulife.com for more updates on Lee Hi’s anticipated comeback.