He also had his drivers’ license revoked. 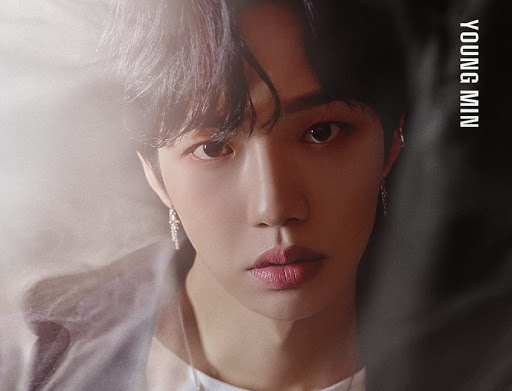 AB6IX’s leader Lim Young Min will be halting group activities after news of him driving under the influence (DUI) broke out.

The group’s comeback, scheduled on June 8th with the release of their second EP ‘Vivid’, will be postponed as well. Youngmin was out till late with his pals for late supper on Sunday, May 31st, before driving back to his lodging in his own car. He was subsequently stopped by local police and tested for drink-driving, which later came as positive.

The 24 year-old singer is currently reflecting on his misdeeds.

Their entertainment label Brand New Music have also made an official announcement, and stated that Youngmin “will be halting all promotions as a member of AB6IX”, indefinitely.

“AB6IX’s new album, which was scheduled to be released on June 8, will be postponed to June 29 after reorganization of the team”, they added, coming back with only four members.

The King’s horse ‘Maximus’ is also the one that appeared on TWICE’s MORE & MORE MV
K-pop artists are taking a stand against racial discrimination. You should, too.