The Love Alarm is on once again! The webtoon-based web drama ‘Love Alarm’ will have its second season on March 12.

On February 14, Netflix Korea announces, “On Valentine’s Day, we weren’t sure what to give you, so we brought you this. Like a present, the second season of ‘Love Alarm’ is coming to you. On March 12, come face to face with Netflix.” 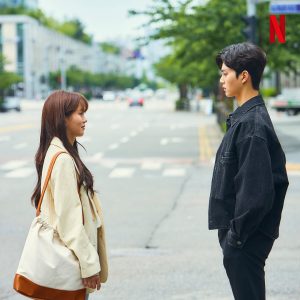 Kim So Hyun and Song Kang After its warm welcome to the web drama, the casts announced through social media on October 30 that ‘Love Alarm’ will be having its second season.

Love Alarm is a web drama based on the popular webtoon of the same name. The story revolves around an application that alerts users when someone has feelings for them around a 10-meter radius.