Mnet Asian Music Awards (MAMA) ultimately confirmed that the 2019 installment of its award cerremony will be held at Nagoya Dome, Nagoya, Japan on December 4, despite the political turmoil happening lately between Japan and South Korea.

The move, which could be seen as a symbol that cultural exchange must continue between nations, was expected to be the largest event yet among all MAMA ceremonies so far. 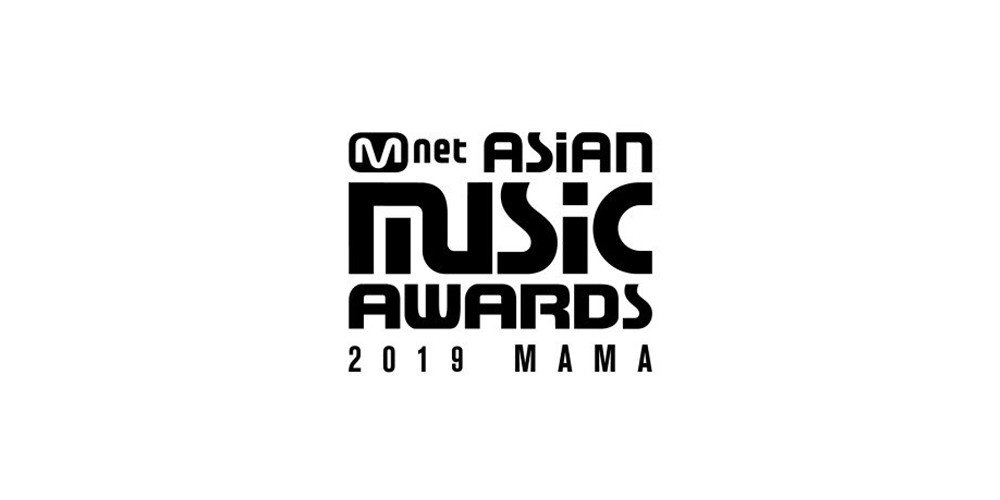 Last year, the Mnet Asian Music Awards has been held in Hong Kong, Japan and Korea.

The artist line-up and nominations for this year’s ceremony will be unveiled on October 24th at 18:00 KST. –HallyuLife.com

More info about MAMA could be found here.