Get ready for a summer punch fun with Rocket Punch! Blue Punch is part of the colored ‘Punch’ album series, following ‘Pink Punch’ in 2019 and ‘Red Punch’ in February 2020. The album consists of six tracks including its title track ‘Juicy’ which is great for the summer season. Rocket Punch also releases a highlight medley for their upcoming album.

Take a look at Rocket Punch members getting ready for the summer with ‘Blue Punch’ concept photos: 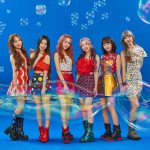 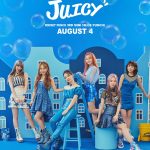 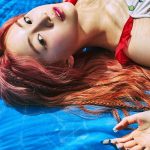 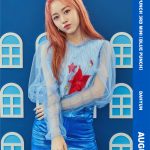 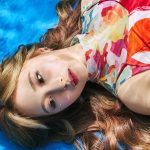 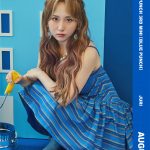 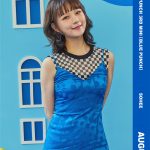 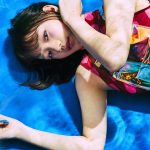 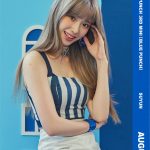 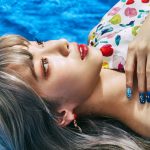 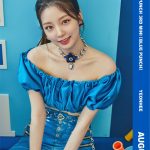 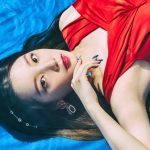 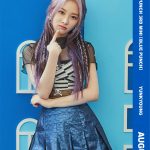 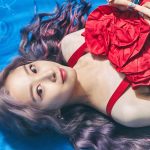 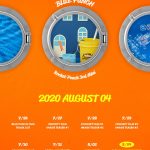 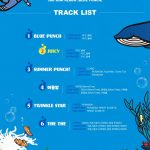 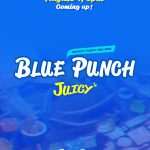 Rocket Punch‘s album ‘Blue Punch‘ along with the music video for ‘Juicy‘ will be out on August 4.