Dreamcatcher is back with a strong and powerful MV for ‘Odd Eye’! Dreamcatcher returns with the release of their mini-album ‘Dystopia: Road to Utopia’ along with its MV for ‘Odd Eye’.

Odd Eye is a powerful track with strong beats about the feeling of despair in trying to fight until the end. The group’s strong and powerful dance makes them stronger throughout the music video. 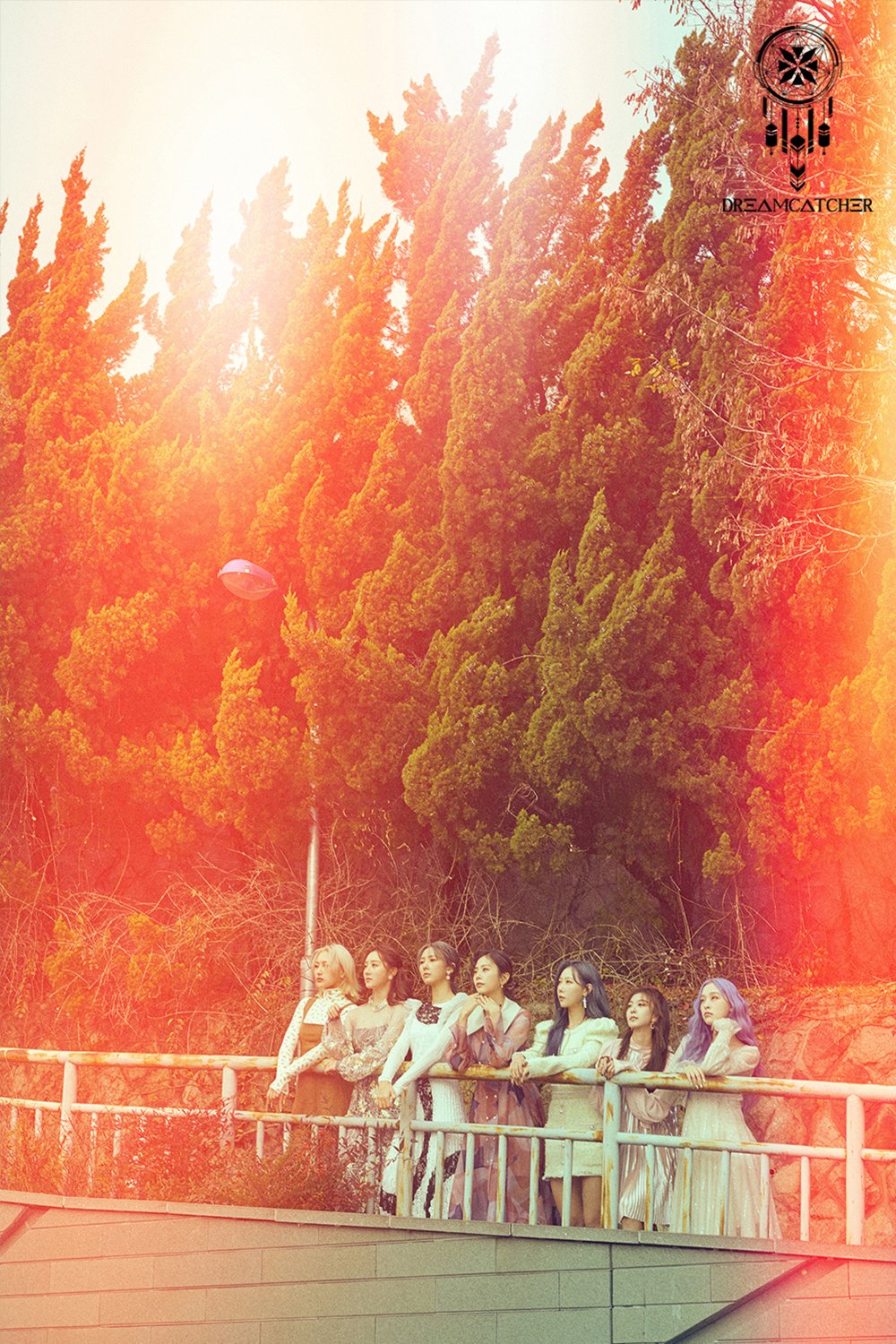 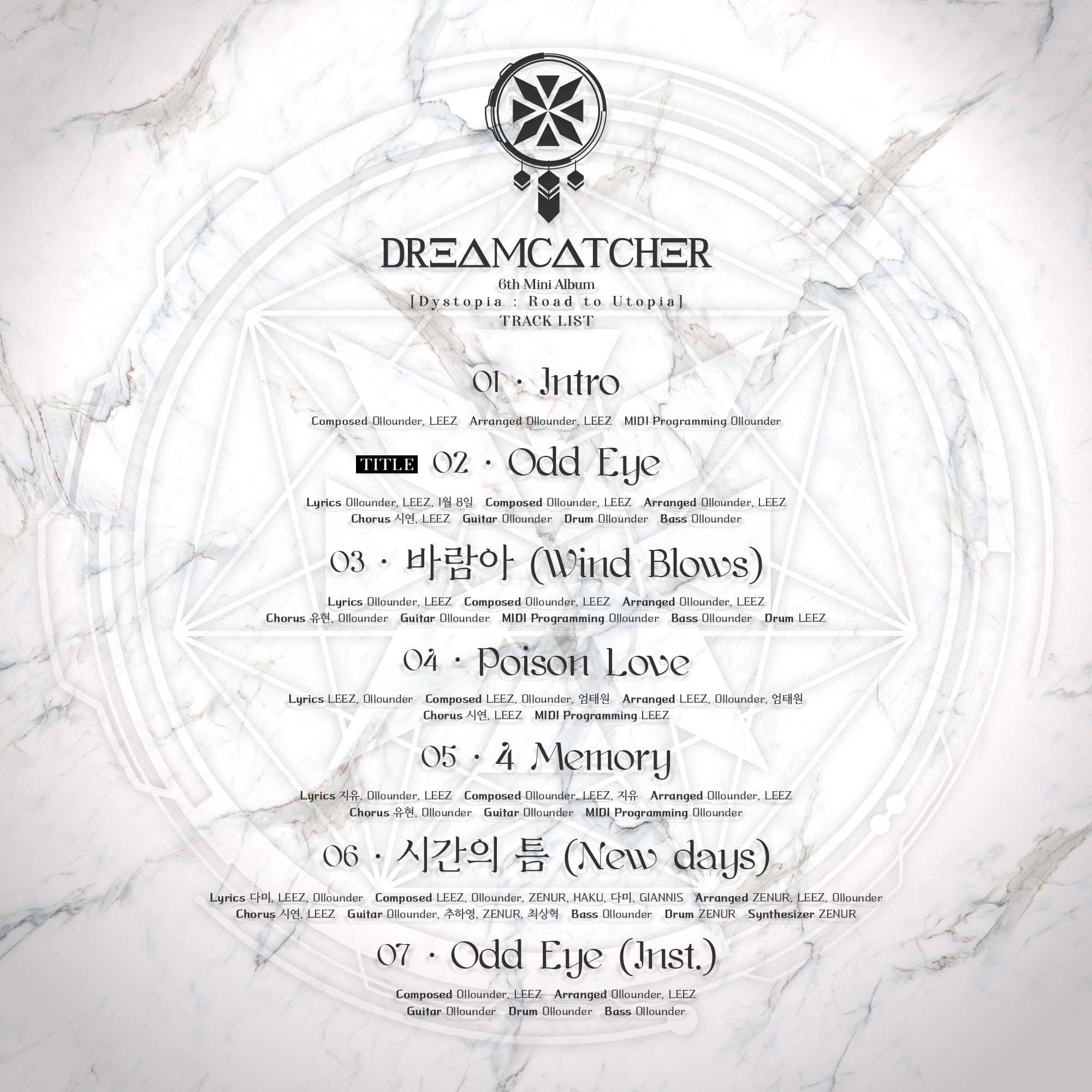