EXO Baekhyun kicks off BoA‘s 20th-anniversary project ‘Our Beloved BoA‘ with his remake of BoA’s track ‘Garden in the Air‘.

Part of BoA’s 20 years in the industry since debut, SM STATION will be releasing a series of covers. ‘Our Beloved BoA‘ features various artists that will cover her hit tracks.

EXO Baekhyun gives a relaxing cover for BoA’s track ‘Garden in the Air’ with his soothing voice. The beautiful night view in the background makes the music video even more beautiful and relaxing to see while listening to Baekhyun’s voice.

Take a look at EXO Baekhyun’s photos fo ‘Garden in the Air’: 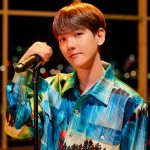 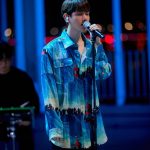 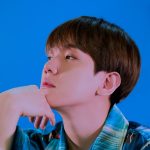 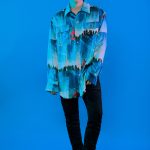 EXO Baekhyun’s remake of ‘Garden in the Air’ is one of the five cover tracks for ‘Our Beloved BoA’ 20th-anniversary project. Following this are the tracks ‘Atlantis Princess‘ by BOL4, ‘Only One‘ by Gallant, ‘Milky Way‘ by Red Velvet, and ‘Tree‘ by SM Classics. -HallyuLife.com

In this article:BoA, EXO Baekhyun Celebrating her 20 years in the K-pop industry being recognized as the "Queen of K-pop". 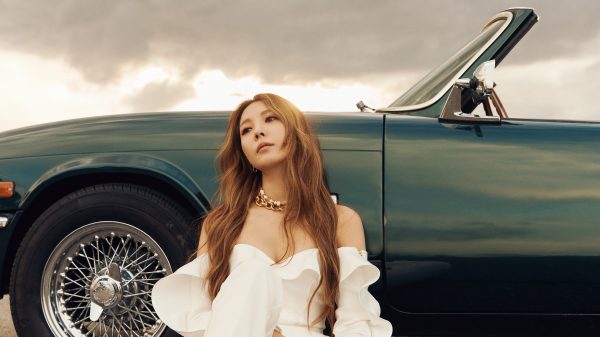 Boa also revealed her moments after the debut to her top pick female idol dancers.

'Tis the season to be jolly with December 2020 Kpop comebacks! Check out the artists that are performing at this year's Mnet Asian Music Awards! WATCH: SuperM returns with a charismatic MV for their pre-release track ‘100’

Ready or not, we're going straight to the top with SuperM's newest track!