WATCH: TREASURE debuts today with a fresh MV for ‘BOY’

TREASURE debuts today with their single ‘The First Step: Chapter One’. TREASURE debuts today with their single ‘The First Step: Chapter One’. They also release their debut track ‘BOY‘.

BOY is a track about a boy who boldly expresses his feelings to someone he likes. TREASURE is YG Entertainment’s newest boy group. It consists of 12 members namely: 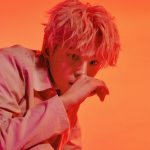 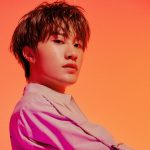 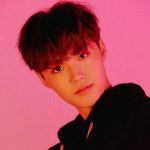 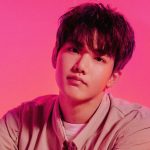 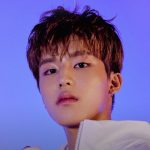 They also release its choreography trailer for their title track ‘BOY‘.

YG Entertainment said in a statement:

TREASURE is planning to continuously release new songs through the end of the year. They will be following a similar style of promotions to those of BIGBANG in the early days of their debut back in 2006, when they released a new single every month.

Take a look at their concept photos for their upcoming album ‘The First Step: Chapter One’: 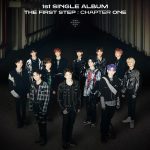 Ahead of its debut, Bang Ye Dam releases his solo track ‘WAYO‘. They also reach over 150,000 stock pre-orders with their debut album. You can also check their official Youtube channel for their PR videos featuring TREASURE.