ONCEs get ready for another sparkling Japanese comeback. The album consists of 10 tracks that includes the title song ‘Fake & True’, ‘Stronger’, ‘Changing’, ‘What You Waiting For’, ‘Be OK’, ‘POLISH’, ‘The Reason Why’, and ‘How You Doin’ (parts written and composed by Chaeyoung). It also includes ‘Breakthrough’, and ‘HAPPY HAPPY’ in which their MVs were released last June 11.

These are the teaser videos of TWICE for ‘Fake & True’:

They also released photos from their upcoming album including the track list: 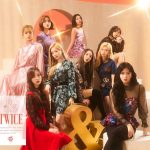 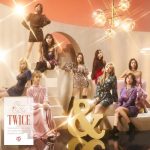 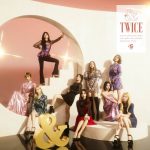 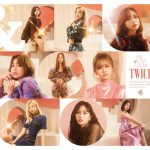 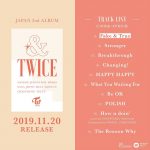 This followed after the successful Korean release of their 8th EP ‘Feel Special‘ with the title track of the same name. It was also a success because ‘Feel Special’ became their fastest MV to reach 100 million views in Youtube. The MV took 21 days, 6 hours and 30 minutes. –HallyuLife.com