Choi Yoojung of Weki Meki will make its web drama debut on a lead role for ‘Cast: The Golden Age of Insiders‘.

Kt Seezn‘s new and original web drama ‘Cast: The Golden Age of Insiders’ will be a drama about people in their 20’s who will work at an amusement park. They will go through a lot of opposite situations like stress and pleasure, ups and downs of their lives and love and friendships. 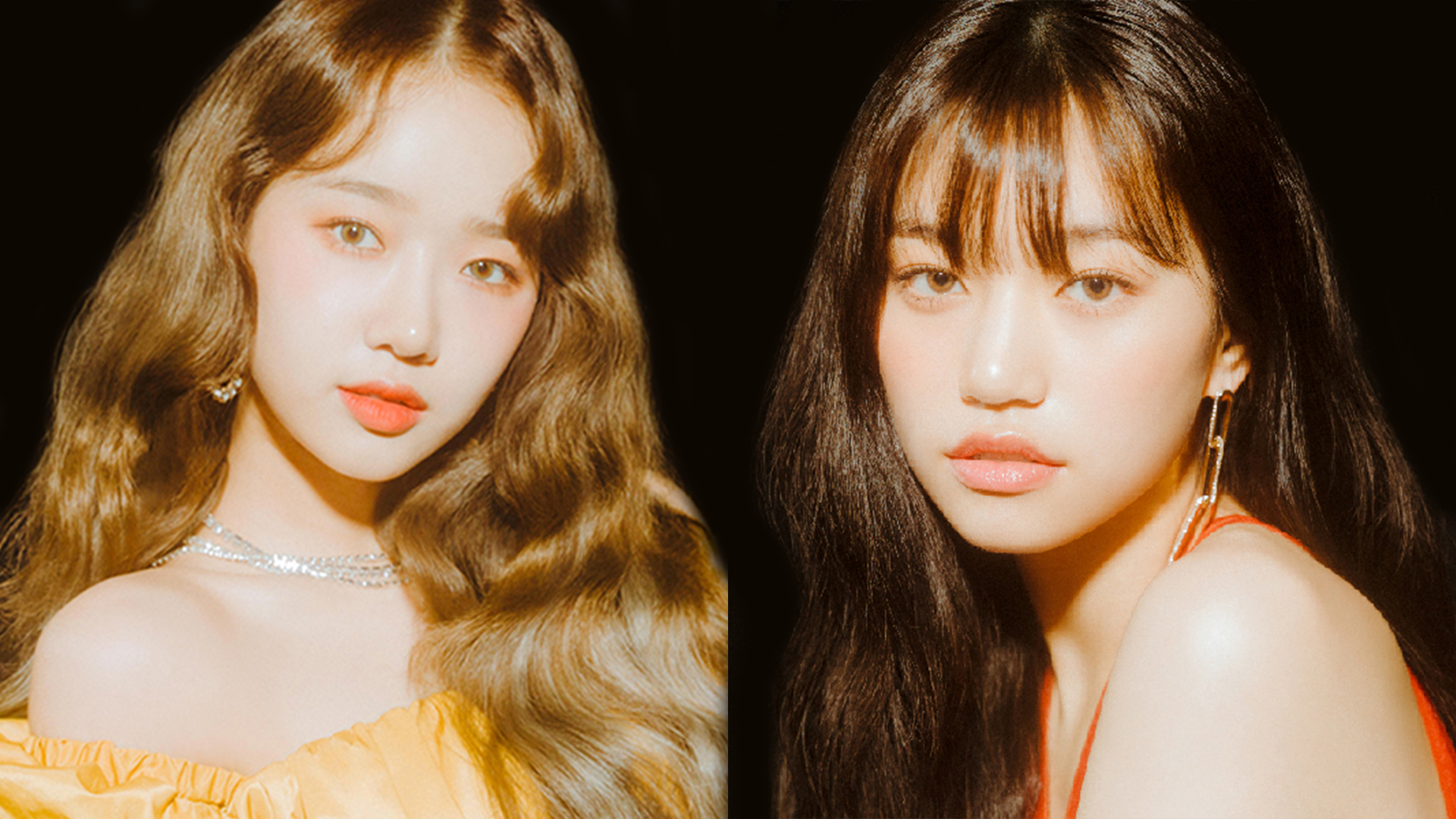 Weki Meki Yoojung and Doyeon will once again work together in a web drama since ‘Idol Fever’ in 2017. Oopsy! It's a summer comeback!

Amidst the corona virus pandemic, these Korean idols honor the heroes of the modern day Weki Meki’s Yoojung will take hiatus due to health concerns, according to Fantagio Music

No exact diagnosis has been detailed