A spoiler was dropped at the 2020 Mnet Asian Music Awards Mnet could have shown us a spoiler about the sequel to their ‘Queendom’ and ‘Road to Kingdom’ series, obviously called ‘Kingdom’ at the Mnet Asian Music Awards on Sunday.

Multiple reports have said that ATEEZ, Stray Kids and the winner of ‘Road to Kingdom’ show ‘The Boyz‘ are now confirmed on joining the upcoming competition program as the first confirmed participants. 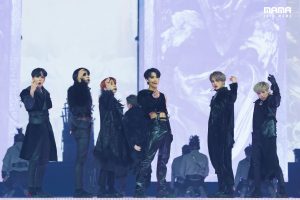 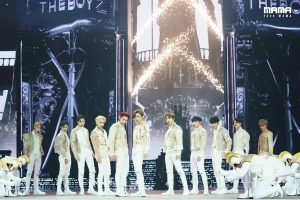 Kingdom, apparently the male version of the critically-acclaimed and successful ‘Queendom’ which aired last August 2019, is originally set to begin in the second half of this year, but got axed due to COVID-19 halting all the production and giving difficulties.

It was later said that the show will air in the first half of 2021.