BVNDIT will go sassy in the music video. BVNDIT releases a teaser video for their upcoming 2nd mini album ‘Carnival’ with the title track ‘Jungle’ coming out this May 13.

They also release a sneak peak of their choreography for ‘Jungle’ which shows their smooth and sassy dance moves.

The album consists of five tracks which includes the title track and the pre-released track ‘Carnival’.

Take a look at their track list and teaser photos for their album ‘Carnival’: 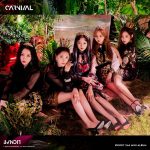 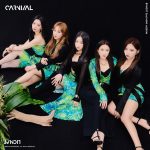 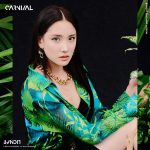 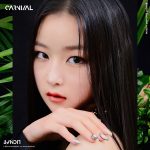 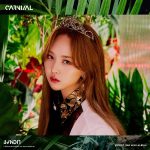 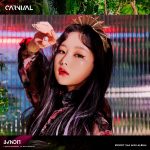 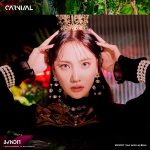 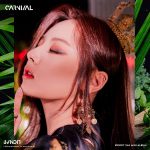 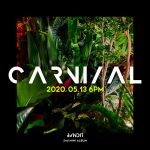 BVNDIT recently released their pre-released track ‘Carnival’ which is part of their latest album. –HallyuLife.com