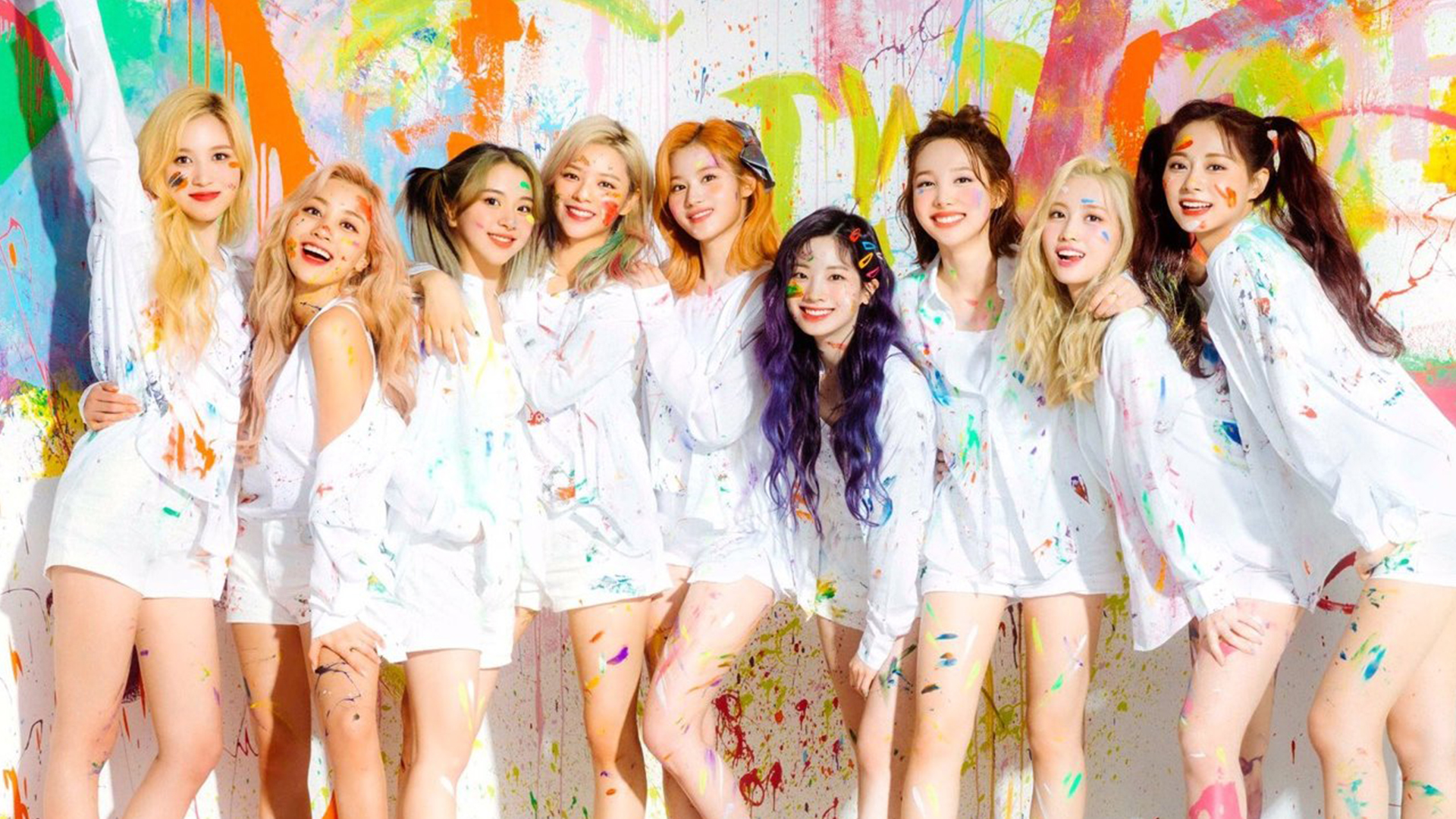 UPDATE: TWICE announces their upcoming online concert ‘Beyond LIVE – TWICE: World in a Day‘ on August 9. 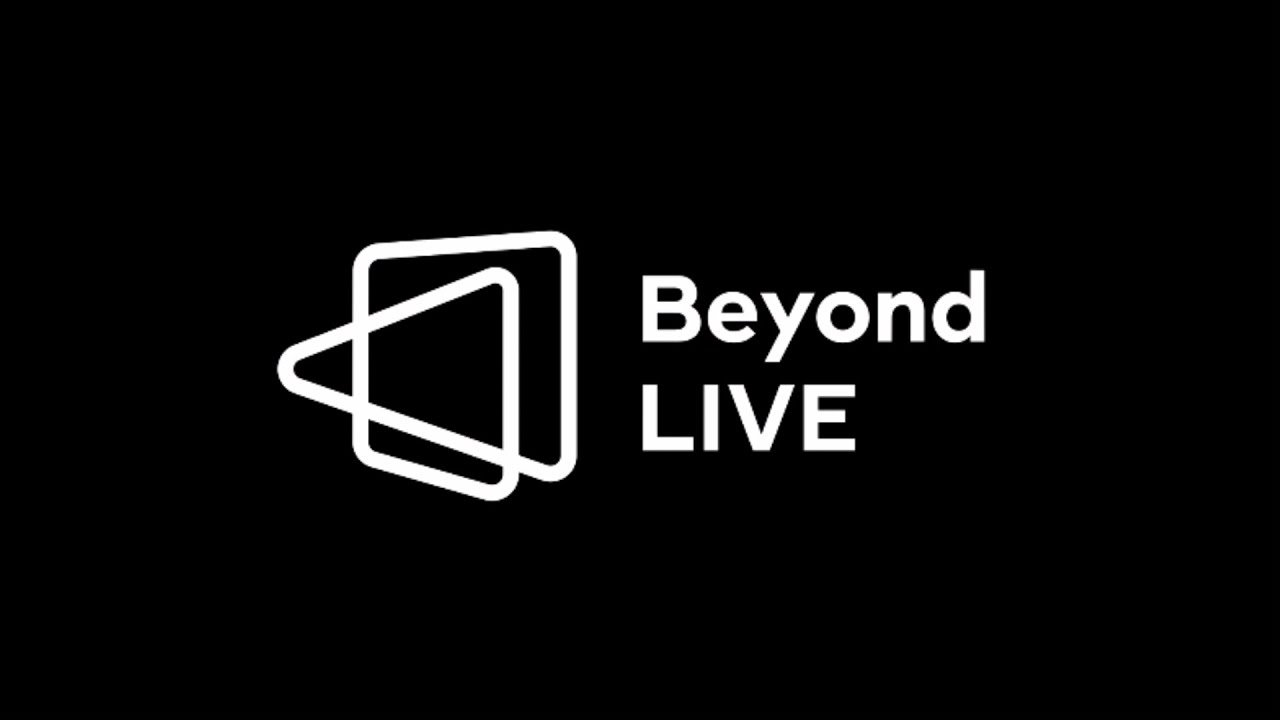 TWICE ONLINE CONCERT
Beyond LIVE – TWICE : World in A Day

Beyond LIVE – TWICE: World in a Day will stream on VLIVE on August 9 at 3 PM KST.

Advertisement. Scroll to continue reading.
In this article:TWICE, TWICE World In A Day