WATCH: J.Y. Park drops a groovy MV for ‘When We Disco’ with Sunmi

Let your body feel the groove with their retro music video straight from the ’80s! J.Y. Park finally released the much-awaited collaboration together with former Wonder Girls member Sunmi with a retro music video for ‘When We Disco’ on August 11th.

The song will make anyone dance to the beat with its catchy tune and JYP’s signature trendy dance moves. 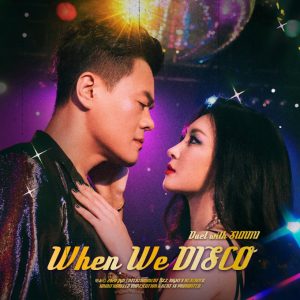 On August 3rd, JYP Entertainment released the teaser images for the track, revealing a collaboration with Sunmi, and on August 6th, they released the first teaser video.

Their collaboration single is set to be released on August 12th tomorrow. -Hallyulife.com