DRAMA REVIEW: Memories of the Alhambra

The drama had successfully portrayed the future that we don’t want to see.

Memories of the Alhambra has gotten us hyped up from the time it was first announced due to its extra-ordinary plot that was way unconventional than most K-Dramas of the previous years. We can simply describe this in one word once again: futuristic. 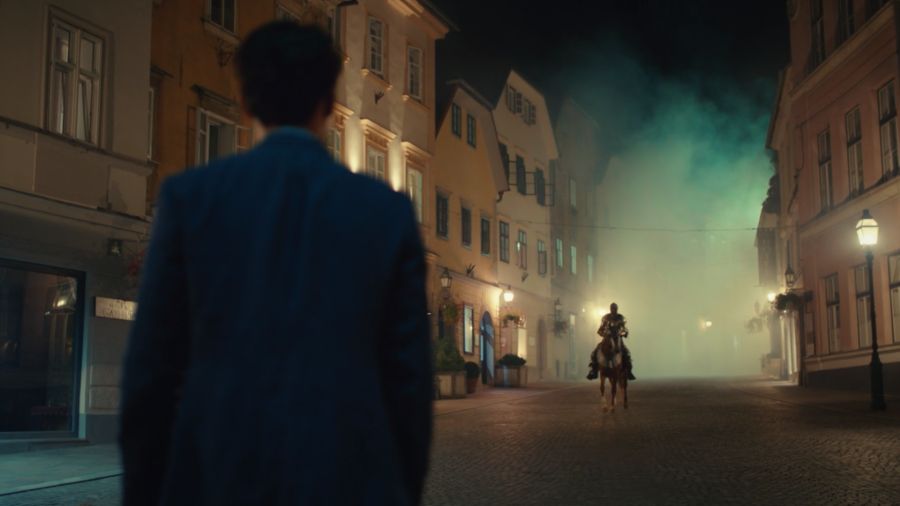 Of course, we’ll try our best once again to do this review without spoilers – we understand the value of watching it with not knowing what would happen next, and trust us, this has been one of the best titles we have watched since the year has started.

From the portrayal of the Spanish culture to the futuristic showcase of the possibilities of Augmented Reality (AR) which the entire thing revolves onto, the drama had successfully managed to exceed expectations, and truly provide an entertainment experience that is worth paying the subscription on Netflix (in case you watched it there). Okay, but was it really good?

The answer is yes. With that said, you can now close this and start watching the drama because yes, it was good because of the following: unpredictable and exciting plot, the showcase of the future that we are excited but uncertain if we’re actually happy to have that or not (will give you the second thought about AR that much), the great portrayal of actors, sceneries and exemplary cinematography considering the fact that it was shot overseas in Granada and Barcelona in Spain. Although we could say this drama lacks romance in general (there are only a few instances of them), which could be a bummer for those who are in the look-out for kissing scenes and romantic excitement. Anyway, despite that fact, the drama goes on portraying the game world (AR) and real world with almost no difference, which could bring confusion if you aren’t watching seriously. You can be easily misleaded and lost about something but to be honest, the drama has done an exemplary job of answering all of the questions you can think of about the plot, as in completely, so points for that. Speaking of the plot, we can rate it 9.5/10. Seriously, it was an unconventional plot that comes with unpredictable twists and serious attacks to the issues that would possibly come with the storyline. It was enough to keep us hooked up until the end, and to be honest, the only flaw was also a big spoiler: it’s not completely done yet (a season 2 perhaps?)

As we rated the plot that high, you are also intrigued about the retention value, and yes, this drama has 10/10. The plot twists would keep you hooked up but you can be easily confused if you have missed a little bit, keeping you stuck because you want to understand the entire thing. It’s really amusing and thrilling to watch, with the almost realistic effects and other elements that complement everything in general.

On the other hand, the actors’ performance were also exemplary. The leads were great, with supporting actors also the same. It’s like we could’ve found any flaw but we haven’t. Considering the combination of actors, it was no doubt the drama would end up being one of the best titles of 2019, at least in our humble opinion. To conclude this, I would say that if you are looking for a drama that is truly unconventional in the sense of being futuristic and modern, this drama is one not to miss. What does it employ into our minds was a showcase of the future we could be excited for but we wouldn’t want to actually see.