IU reveals her schedule for her upcoming album ‘Love Poem’

IU will serenade us again with love. 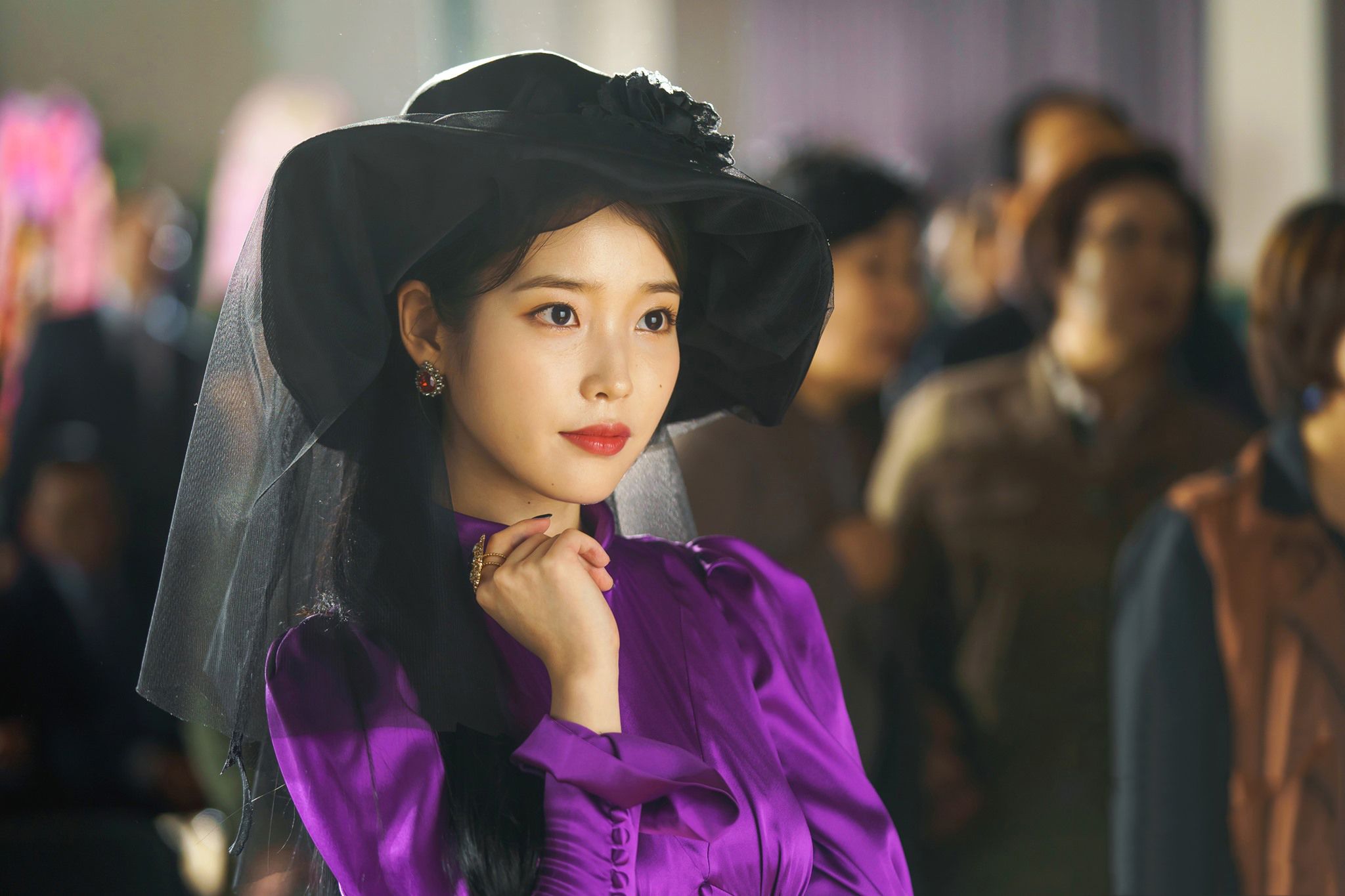 On October 11, IU released a schedule of her upcoming 5th album ‘Love Poem’ that will be released on Nov. 1st. 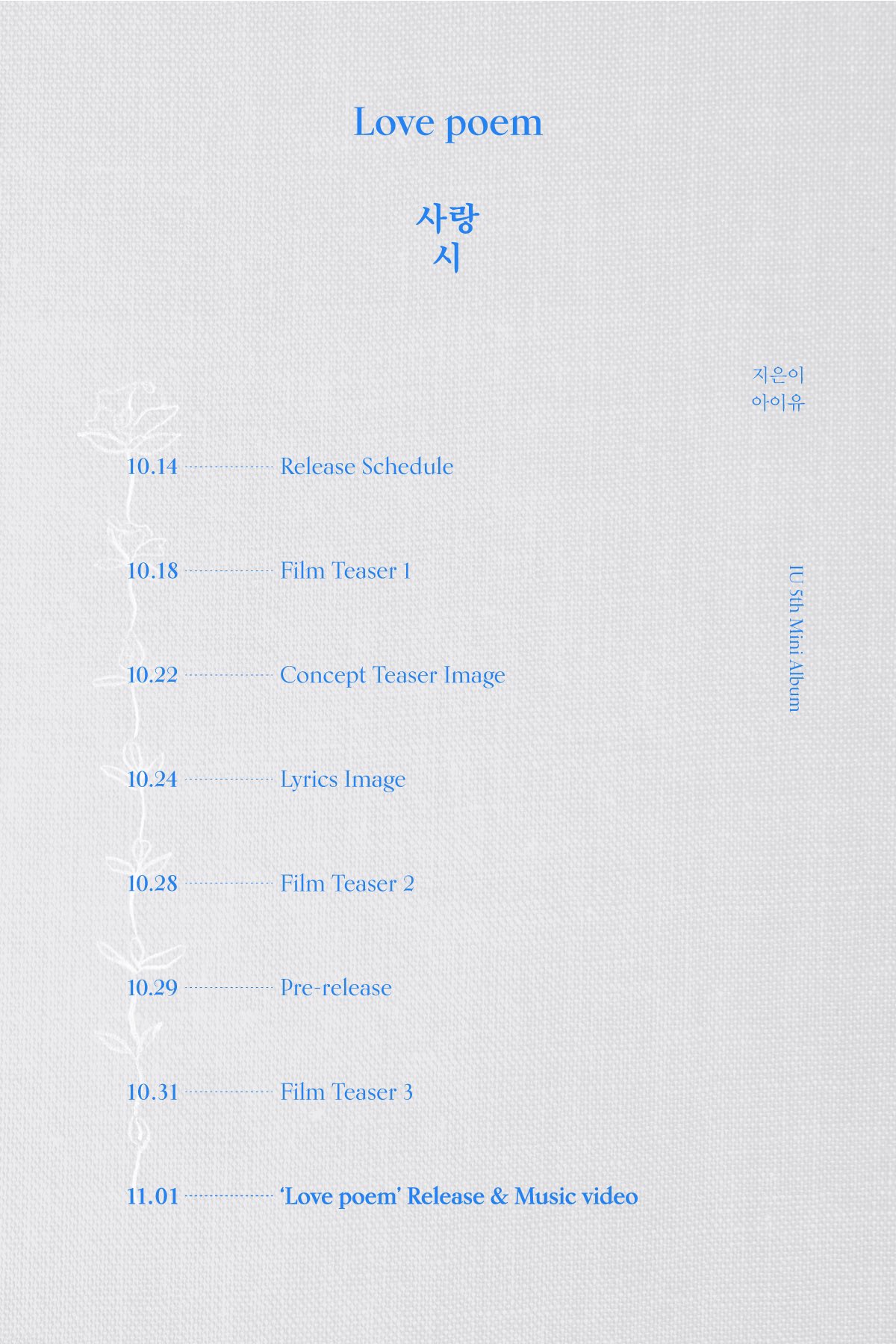 IU’s fifth mini album ‘Love Poem’ is her comeback album from her successful release of ‘BBIBBI’ last October 2018 that made perfect all-kill on charts.

IU is also preparing for her concert of the same name that will start this November in Korea and in other cities in Asia.

She also released her first teaser photo ahead of her comeback this November: 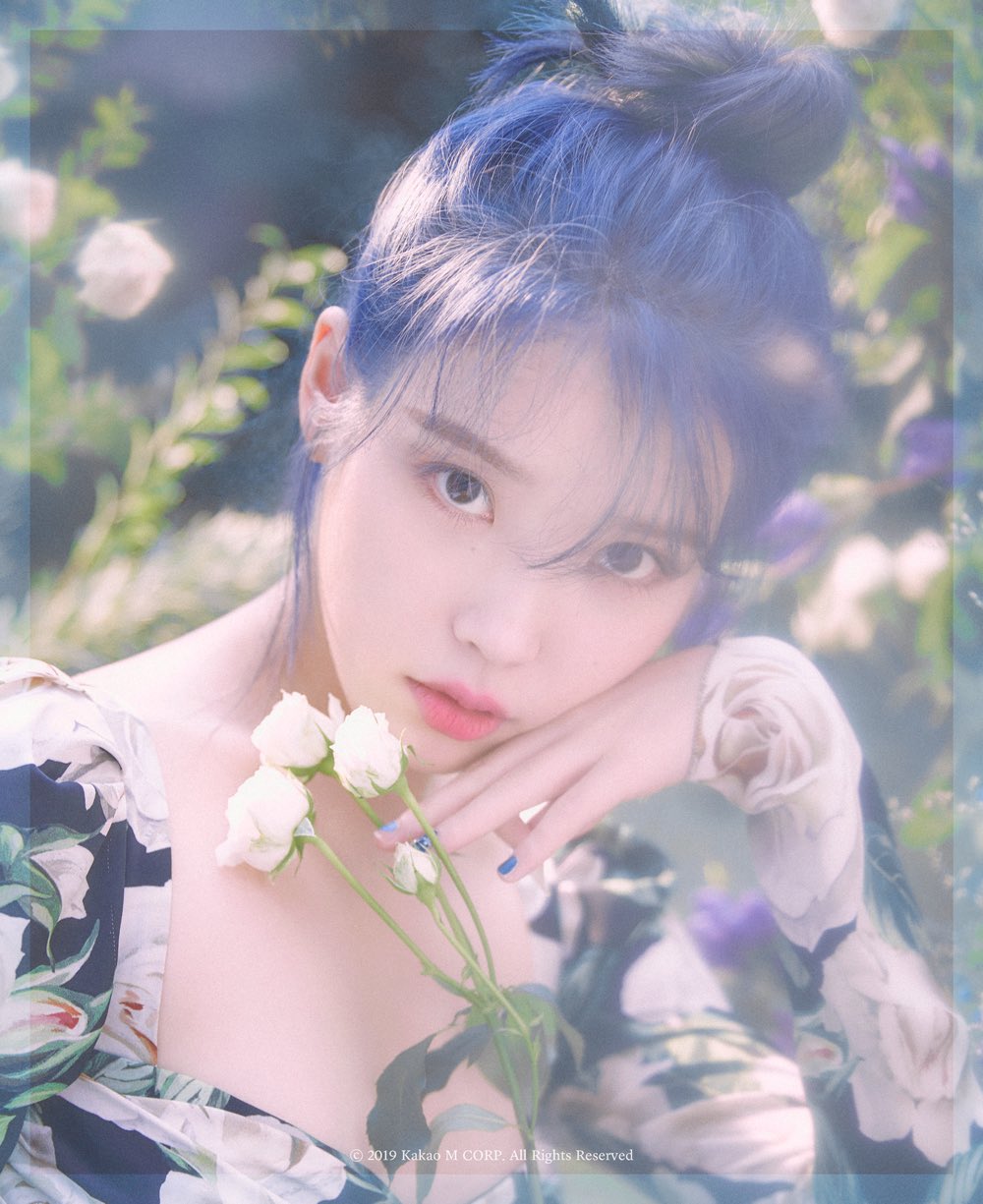 She also came from the successful K-drama ‘Hotel del Luna‘ which had the highest TV rating in tvN’s history. –HallyuLife.com