Just like how INFINITE group’s influence has been, their juniors wish the same for their own as well. 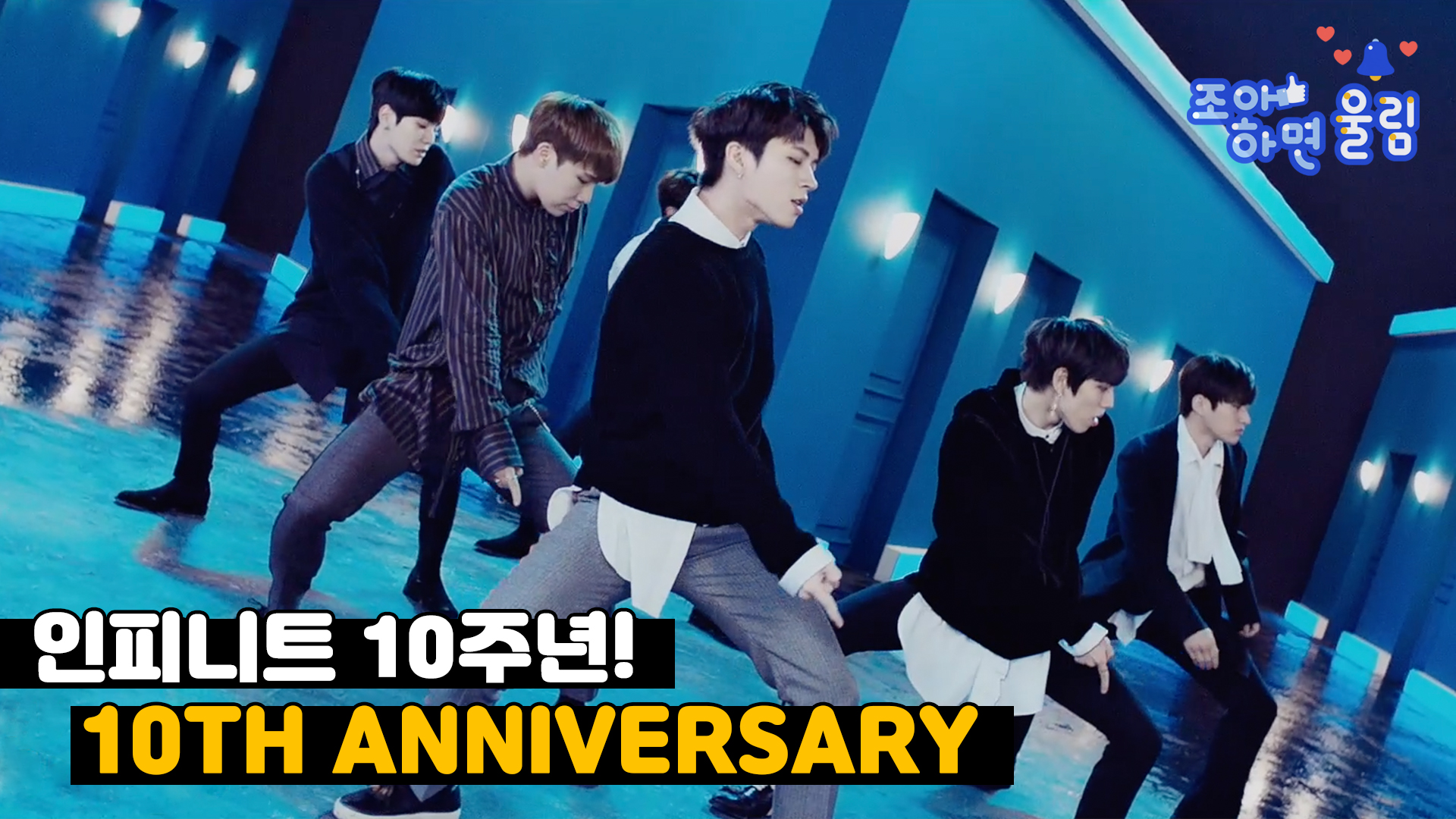 Woollim Entertainment celebrates one of K-Pop’s most notable groups, INFINITE‘s 10th anniversary in the industry.

They all wished them success for their future endeavors and all hope to follow their sunbaenim’s footsteps.

“We want to become great singers just like you.

“We’ll try to take their example and try to become long-time artists ourselves.”

“Since its the 10th anniversary of our senior group INFINITE, we’ll take their example and do our best so Woollim Rookie could be here 10 and 20 years as well.”

INFINITE’s former member Kim Myung Soo , or ‘L’  also posted in his Instagram account, thanking all their fans for their support.

The group debuted back on June 9, 2010, with their first mini-album ‘First Invasion’ and their main track ‘Come Back Again’. -HallyuLife.com