Wendy is back and Red Velvet is finally complete after almost 8 months!

Red Velvet members’ harmony gives us a different flavor of BoA’s original track ‘Milky Way’. But, what’s more, exciting is that Red Velvet Wendy finally joins the group after almost 8 months of hiatus due to her injury. Topics like ‘Wendy‘ and ‘Wendy is Back‘ along with the #WeMissedYouWendy, trends worldwide shortly after they released their teaser photos.

yeri did spoiled she did a schedule with her members.

irene said theyll be sure to return as full group after subunit activities.

joy voicing they hope to appear as ot5 soon

Take a look at Red Velvet with their individual and group concept photos for ‘Milky Way’: 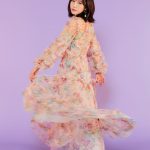 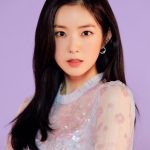 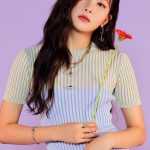 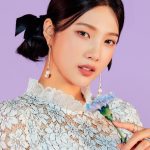 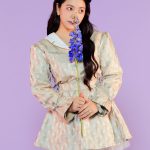 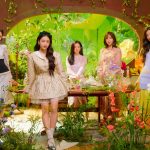